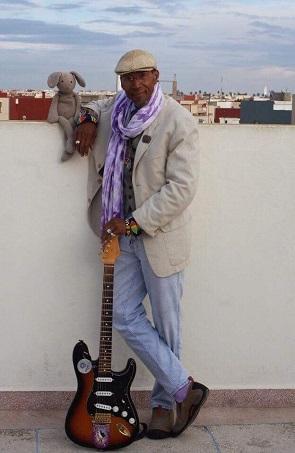 Welkom at The Fabulous Feno!

EXPERIENCE goes a long way.
Presenting The Fabulous Feno. An American from Chicago who is a multi-faceted, multi-talented entertain. He also is a graduate and former member of the Ringling Bros. Barnum & Bailey Clown College and Circus. FENO has delighted audiences throughout the USA and Europe. Combined with years of performances and a multitude of credits, his astounding background features a myriad of events to include schools, festivals, private parties, corporate events, comedy clubs & theaters. Whether it's TV, or movies on the big screen, FENO has done it all!

PROFESSIONALISM is the mark of a true performer.
In recent years music has become The Fabulous Feno's priority. This multi-talented musician is now dazzling audiences with his unique smooth vocals and impressive musicianship.

However, as "the worlds only talking mime" his delightful antics, fresh wit and zany humor, FENO presents a fast-paced, action-packed performance. He engages his audiences, inviting them on stage to join the act. Fab Feno has been applauded over the years as a charismatic performer who is enjoyed by both children and adults alike. *In addition, Feno provides “workshops” in clown techniques, juggling, magic, acrobatics, plate spinning and music for children of all ages. Regarding his music...Along with his tantelizing vocal abilities and his instrumental talents he has become one of the most admired professionals to hit the stage.

TALENT shines out from the stage and FENO's stage presence is nothing short of high-voltage radiance.
Described as "a powerhouse of energy who never moves less than a trot," and heralded as a skilled performer, FENO dazzles audiences with his versatile skills as both a talented musician/vocalis and as a "JAMMMURS": juggler, acrobat, musician, magician, mime, unicyclist, rollerskater and plate spinner. In addition, the multifaceted Feno plays keyboards, guitar, flute, drums and harmonica and charms every audience member with his stunning vocal ability. Whatever the event, young and old alike, FENO mesmerizes and electrifies audiences of all ages everywhere! 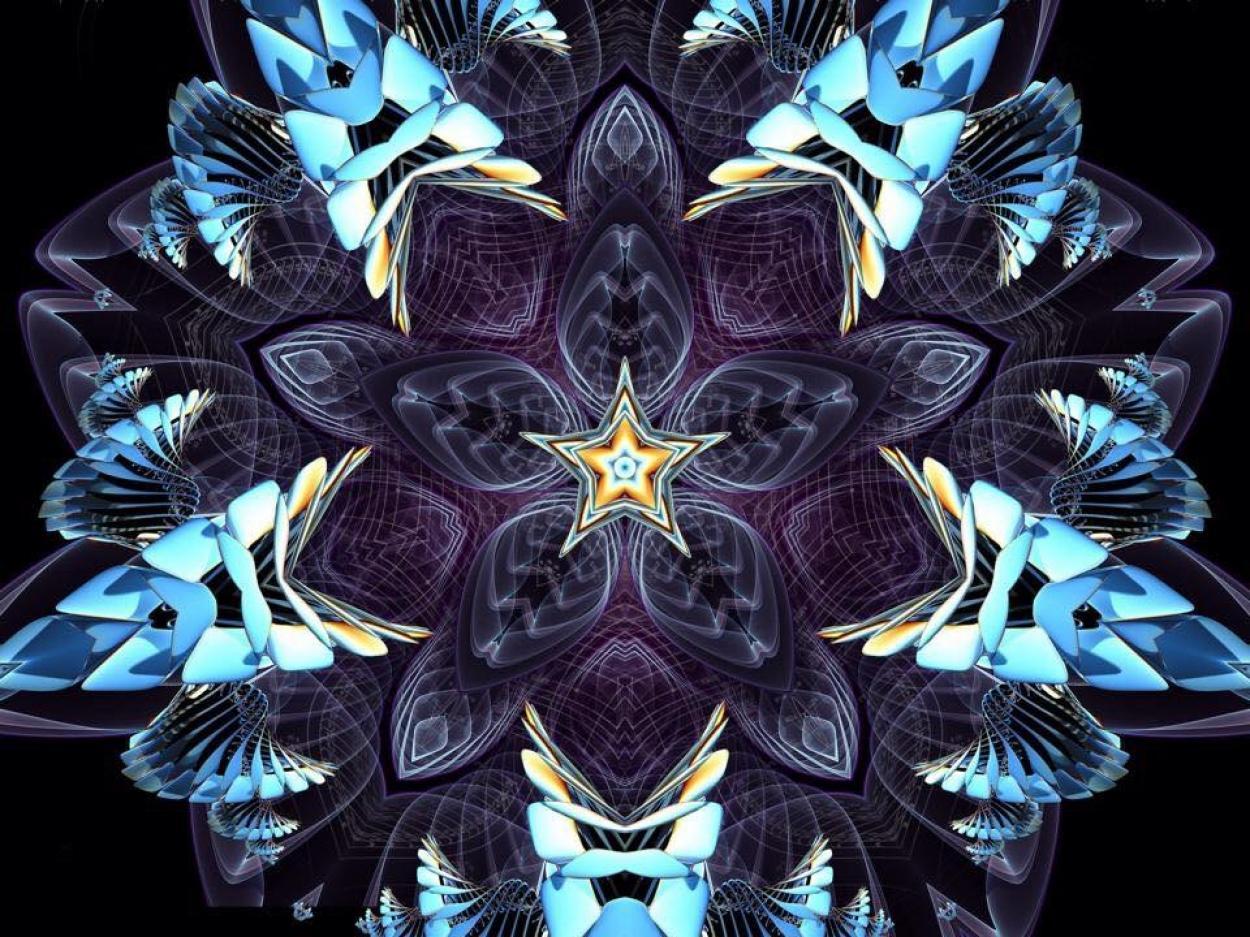